You are probably wondering, what in the world is a ‘Portico’ and what is so daring to want to cross into it?    Obviously you like a little adventure otherwise you would not have hit the Do you Dare button.   You must be a bit like me, when I see a sign on a door that says ‘Do not open!”, I just have to know what is behind that door and why would it tell me not to open the door.

All my stories are intended to be either informative or thought provoking on both a practical level but also, IF YOU DARE to dig, a spiritual level.  I know some people don’t want to hear certain things stated or discussed and certainly do not want it jammed down your throat.  Rather than sneaking it on you, I want to give you an opportunity to end your reading and come back another day.  Perhaps the next time around you may be ready to hear what really makes my heart tick.

You’ll hear my joke about the multiple voices that seem to be pushing me one way or another whenever I talk or write.  I have written many emails that I never sent. Weird, yes I know.  Debating whether to hit that send or post button runs through my brain every time I sit at my keyboard.  Perhaps you also worry that it might ruffle a feather or in the work world, or get your rear end fired, or in the church world get you kicked off a committee, or God forbid in the social media world, cause someone to put an angry face on a comment or hit the unfriend button.

So when you see this in my entries, you have been warned the post button has been hit and the daring scary thoughts will flow…

DO YOU DARE TO CROSS INTO THE PORTICO?

If you’ve move or rolled your eyes (lol) further,  you’re here, I did warn you…..

First off, I know my writing is always too long.  My awesome wife who is way smarter than me and reads way more than I do says I am wordy and write everything way too longggg.  Sorry, if I stop and try to change now, everything will sit in the drafts bin.  Your call whether this is for you or not.

Three world-changing things happened in Jerusalem in a place called Solomon’s portico. The first time was in the Bible in John 10.   Jesus was on or in the ‘portico’ speaking to some cynical religious ‘leaders’ trying to trap him in his words, like they often tried to do.   They were saying to Him, “How long will you keep us in suspense? If you are the Christ, tell us plainly.” Jesus answered them, “I told you, and you do not believe; the works that I do in My Father’s name, these testify of me.   But you do not believe because you are not of my sheep.  My sheep hear My voice, and I know them, and they follow Me; and later He said,  I and the Father are one.”   With those words, they picked up stones to stone him to death, but he escaped, as the time for his death was not at hand.”

The second mention of Solomon’s portico is in Acts 3 (double click for details, NOTE for all the stories I always include a link for all Bible references for you to easily read the whole context of the reference  )where Peter healed a lame beggar to the astonishment of everyone and then he told the crowd how they are the guilty parties who killed Jesus.   Now his power was in all believers and on display.

Later in Acts 5 some of the followers learned they were not ‘playing church’ as a married couple lied about some property they had sold and presented only a portion of the money they had gained from a sale acting as if they were giving all the cash to their church.   On the spot, they were slain.   How would you like to be in a church where one lie turns into your death?   After that in vs. 11, it notes that ‘great fear’ came upon the whole church.   No kidding!

Further, ‘ Now many signs and wonders were regularly done among the people by the hands of the apostles. And they were all together in Solomon’s Portico.  None of the rest dared join them.   The people were worried about what might happen if they hung out with these people in the Portico, but watched from a distance to see the things they saw God do through his mighty warriors.

If you’ve read my about page, I said the voice of the Average Joe seldom is heard these days, let alone daringly as it was portrayed in Solomon’s Portico.   I am motivated to change that now. Jesus or Peter I absolutely am not, and I am not deserving of any chance to speak on their behalf. Frankly I am deserving of being stoned like they wanted to do to them, but not for doing and saying the right things. However, Jesus & Peter dared to challenge the accepted beliefs and worldly standards of society and especially religion.   Lives were turned upside down. Jesus established His mark in The Portico and later simple men that were Worriers became Warriors via the power of God working through them.

Perhaps the world will not change via Average Joe’s Portico. But come back, if you dare, and just maybe via challenging your thoughts it may alter your world. I hope the result will help you become a little better each day.  And if you find yourself plagued with stress, anxiety and worry, you will find how to fight it off like a warrior.

But remember, you’ve been warned. 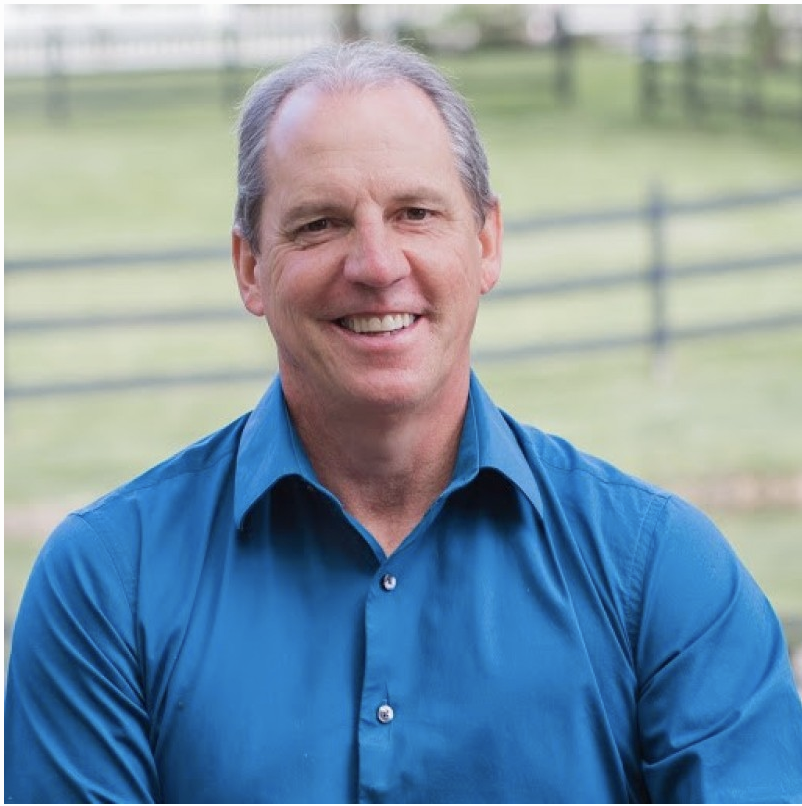 Tired of losing the inner battle that worry and anxiety wages inside your heart and mind? I am too!  This Average Joe admits worry is a DAILY battle.  Yes, some of us are born with anxiety DNA.  Are you ready to defeat it and be able to help others you care for to conquer their worry?  Avg Joe’s Portico is a place where we Worriers learn to become Warriors!  Life can be a Pressure cooker,  how would you like to uncork the steam and turn it into positive power? MORE ABOUT JOE...